Dr Rodge Glass’s debut No Fireworks (Faber, 2005) was nominated for four major prizes including the Authors’ Club First Novel Award and the Dylan Thomas Prize. This was followed by another novel, Hope for Newborns (Faber, 2008), and soon after by Alasdair Gray: A Secretary’s Biography (Bloomsbury, 2008), which received a Somerset Maugham Award in 2009. Next, he was co-author of the graphic novel Dougie’s War: A Soldier’s Story along with Dave Turbitt, also nominated for several awards. His last novel, Bring Me the Head of Ryan Giggs, was published in 2012 by Serpent’s Tail and was published in Italian as Voglio la Testa di Ryan Giggs (66thand2nd, 2014). Meanwhile the collection LoveSexTravelMusik: Stories for the Easyjet Generation was published in 2013, and also as Price za Izidzet Generaciju in Serbian (Rasic Literary Workshop, 2016). Various fiction has also been published in Albanian, Danish, Hebrew, Romanian, Slovenian and Spanish.

Rodge has been at Edge Hill since 2012. He was Programme Leader on the BA from 2014-2016 and is now a Reader in Literary Fiction. He is also Co-Director of Edge Hill University Press, and the editor of the first EHU Press publication, Head Land: 10 Years of the Edge Hill Short Story Prize. Rodge is currently writing a novel set in Latin America called Once a Great Leader. 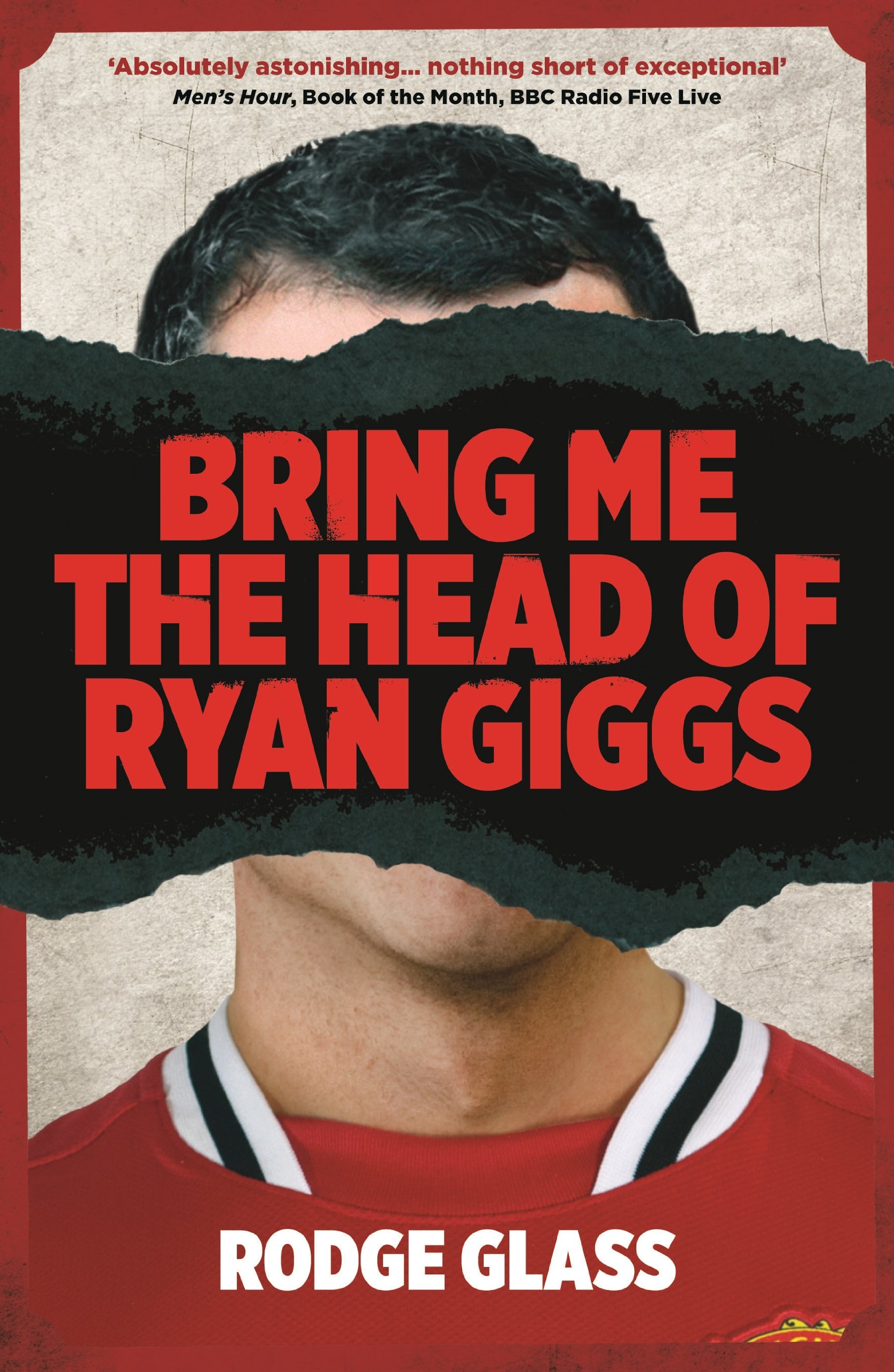 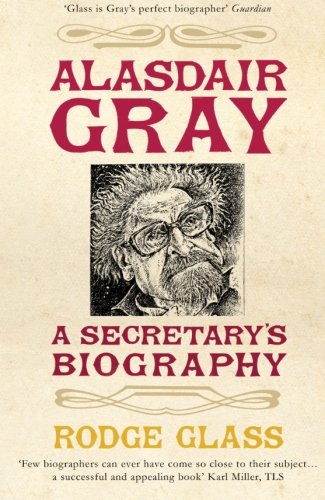 The Department of English, History & Creative Writing has a thriving postgraduate research culture, and Rodge has supervised to completion at MRes and PhD level both at Edge Hill and Strathclyde Universities. He is also an experienced external examiner. He welcomes applications from students to study at postgraduate level in the following research areas: The Novel, The Short Story, Scottish Literature, Alasdair Gray Studies, Roberto Bolano Studies, Jewish Literatures.

For course enquiries, please contact the Course Information, Advice and Guidance Team on 01695 657000 or email study@edgehill.ac.uk.